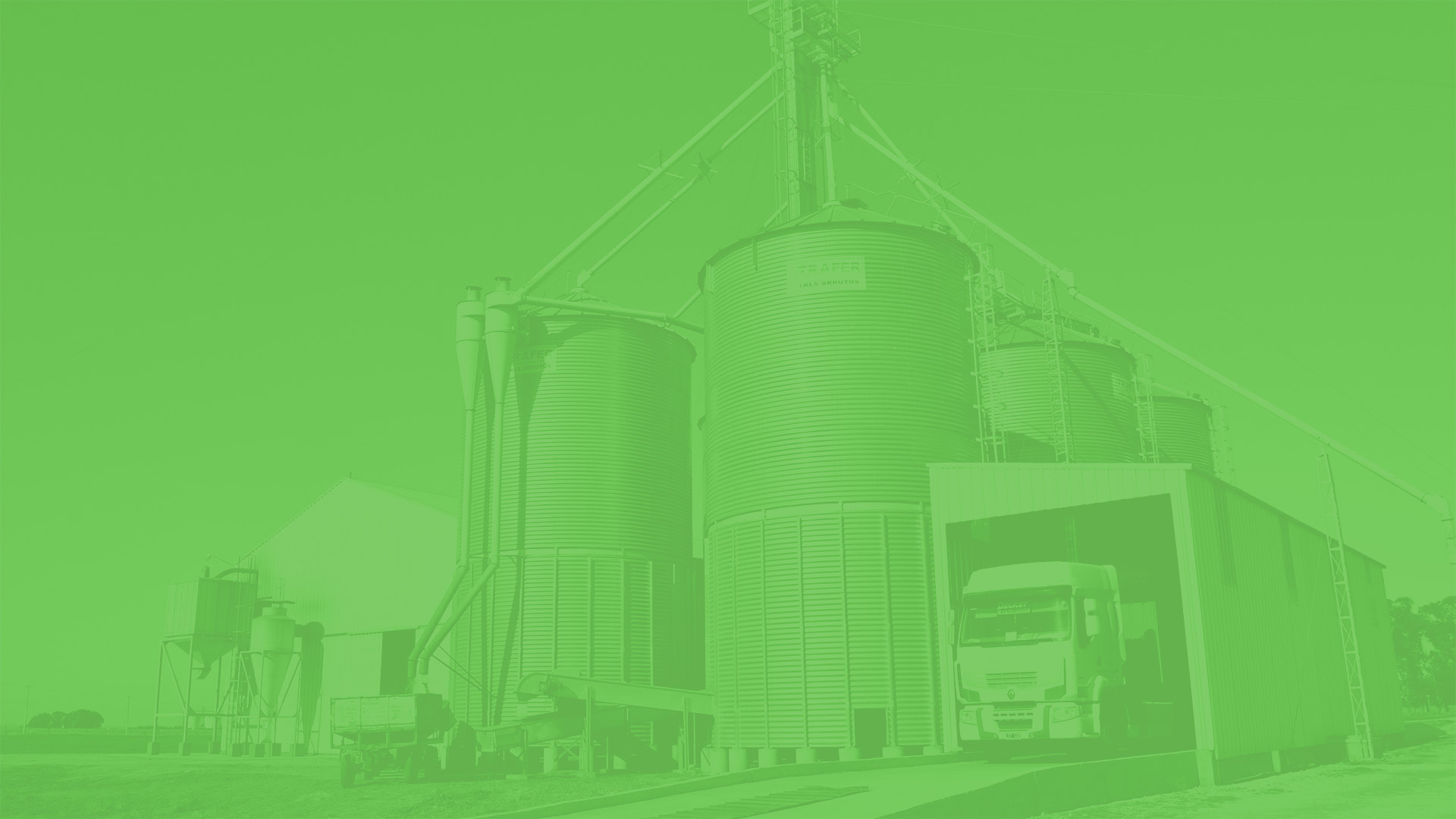 In 2007 a group of businessman and agricultural producers from the Tres Arroyos region began to search after alternatives to add value to their grain production. Through this search they managed to set focus on non-traditional agricultural products, with the objective of directing the production, processing and commercialising the crops up to the high demands of the international market. That is how in 2008 they started producing confectionary sunflower and coriander. By the end of that year they formed the company Productos del Sudeste S. A.

It was not until 2009 that they began to build an industrial facility to process the agricultural specialities. That is how by the next year, and after meeting all the regulations, they began to work and managed to achieve their first shipment of confectionery sunflower to Venezuela.

Currently the company has a wide diversity of products to offer, mainly confectionery sunflower, coriander, peas, mung beans, mustard, candeal wheat and bread wheat, among others. 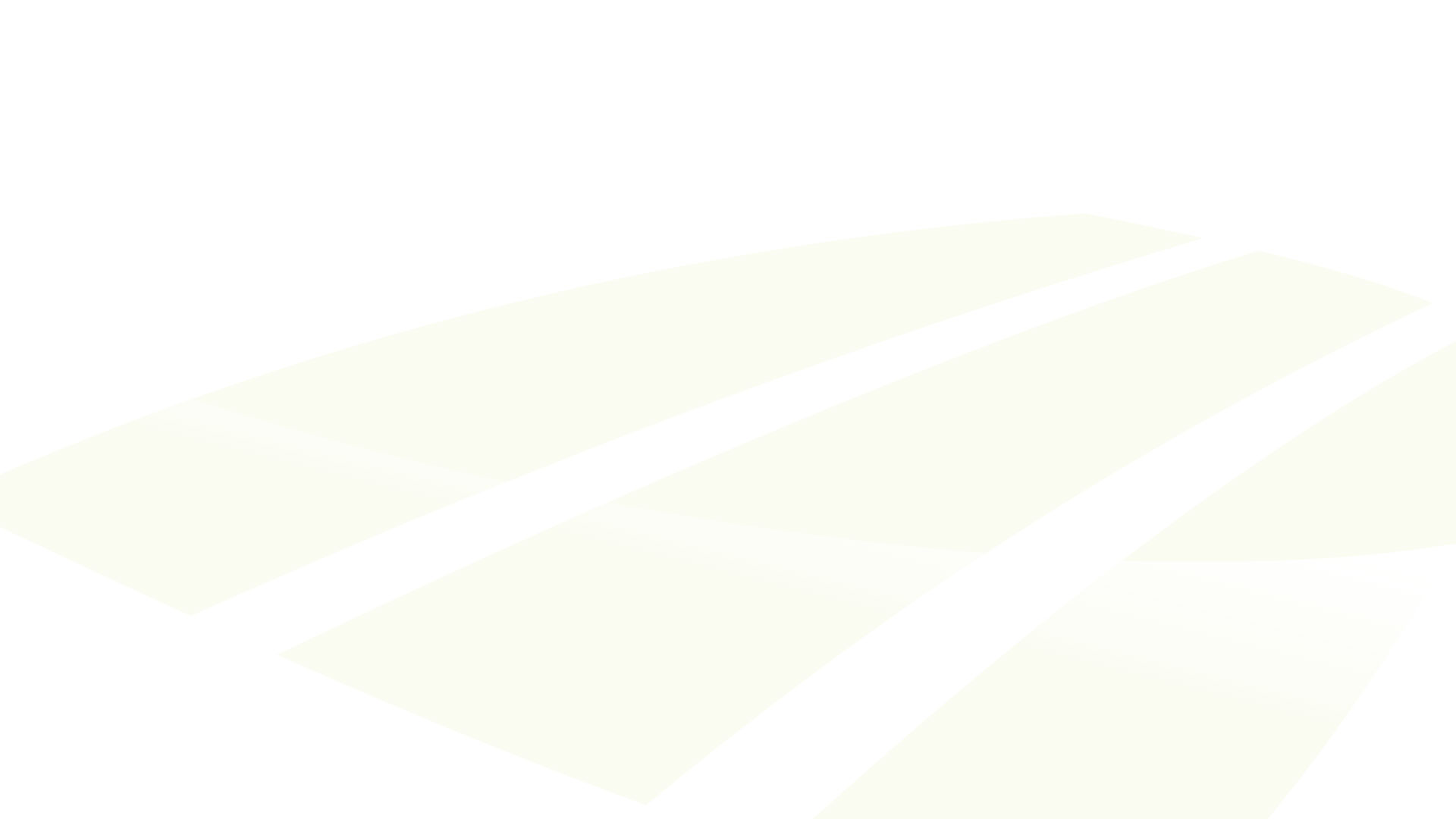 We are a group of agricultural producers from the South Buenos Aires province of Argentina dedicated to the production, processing and export of non-traditional agricultural products, who aims to offer their products with a plus of added value. We develop our activities through the values that govern us as people and as an organization. Those are:

Since we consider it essential to comply in time and form with the arranged deliveries with our clients.

We choose to be transparent, to do the right thing according to the principles that guide us as people.

We create an environment of security and cordiality every day, enhancing trust and good communication within the work team and with our potential clients.

We seek to offer products of excellence in the field in which we develop, keeping in mind the expectations of each of our clients to meet the established requirements.

We empower individual and collective talents to increase the efficiency, and from it, the work environment…

We reduce the use of herbicides, fertilizers and sheet paper within the company, reducing the negative impact on the environment.